Abstract: Nebulas are both interesting astrophysical phenomena as well as one of natures most beautiful sights to behold. Their astrophysical relevance comes from the fact that they can be the birthplace of new stars but also the remains of older stars. On top of that, nebulas have appeared countless times when depicting “space” in the entertainment industry. There exists a class of nebula that have a pronounced symmetry in their appearance. The goal is to create a tool that allows the user to model these kinds of nebula. By exploiting this symmetry the user does not have to model the complete nebula, but only a section of the nebula and from this a complete nebula can be synthesized.

Abstract: Augmented reality (AR) is a relatively new kind of technology that can be used as a tool to facilitate tasks that benefit from real time interaction and 3D visualisation in a real-world environment. An example of these tasks is story authoring. A story authoring application in AR allows the author to easily visualise story mechanics like plot points, as well as the authored scene with characters and props. Because AR integrates virtual elements with the real world, it offers more direct interaction with story elements which can provide a more intuitive experience compared to a PC application. This project introduces a new interface for AR in a tabletop environment using a head mounted device, that aims to facilitate the story authoring process through its different approach to interaction and visualisation. The interface provides a new way of interaction with virtual elements by combining both physical markers and hand gesture input. The tabletop environment is used to visualise the story authoring elements dynamically, in 3D, to avoid cluttering and enable adaptability. The goal of this combination of interaction and visualisation concepts is to provide a more intuitive story authoring experience.

We have a new PhD joining our group, Alexander Vieth, welcome!

Alexander is a first year PhD student and currently works on visual analytics methods for multimodal, high-dimensional data. Previously, he did his BSc and MSc in Electrical Engineering, Information Technology, and Computer Engineering at the RWTH Aachen University in Germany.

After both getting their master’s diploma from TU Delft, Ruben will be working for his PhD while Mark will work as a scientific programmer.

We have a new colleague, Lauretta Ritchie, joining us as the new group management assistant. Welcome! 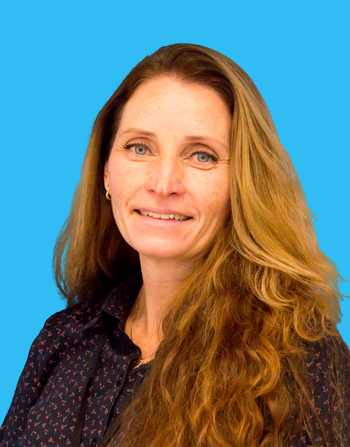 We have a new PhD joining our group, Mathijs, welcome!

Dr. Scandolo will continue his research as a post-doc in Delft.

You are kindly invited to join the colloquium “Image Synthesis of the Future” on the 18th from 14:00 – 16:00 in the Social Data Lab of the VMB building. During this event, we will experience several renowned speakers:

Jacco Bikker of Utrecht University
https://www.uu.nl/medewerkers/JBikker
Dr. Bikker is the author of the famous Brigade renderer, a path tracer for real-time applications.

Jacob Munkberg of NVIDIA research
http://fileadmin.cs.lth.se/cs/Personal/Jacob_Munkberg/
Dr. Munkberg worked for Intel and NVIDIA and is responsible for many influential papers on image reconstruction for real-time rendering.

Mark Stamminger
https://www.lgdv.tf.fau.de/person/marc-stamminger/
Prof. Stamminger, chair for computer graphics in Erlangen, is known for his many contributions to real-time rendering, including the seminal work on perspective shadow maps, as well as 3D reconstruction and VR/stereo rendering applications.

Each of the speakers will share their insights on the domain and share their views on the field.

We have a new PhD joining our group, Marcos, welcome!

We have a new PhD joining our group, Mijael Bueno Perez, welcome! 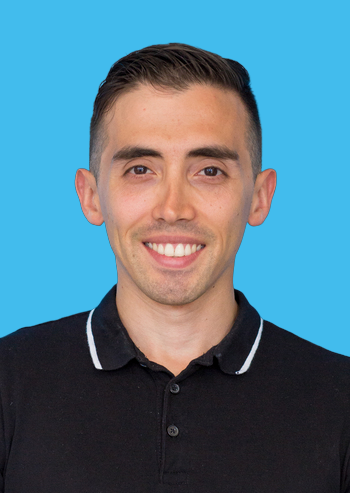 Mijael received a B.Eng. (2014) in Electronics and Computer Systems Engineering at the Western Institute of Technology and Higher Education (Mexico) and a M.Sc. (2017) in Human-Technology Interaction at Eindhoven University of Technology (the Netherlands).